Get ready for a high altitude infiltration with UF PRO…

Follow an elite team of European Special Operations soldiers as they deploy behind enemy lines to perform a hostage rescue operation.  Discover their tactical procedures, and get an up-close look at the gear they use.

Collaborating with one of the most-respected technical bag-makers in America, HorNest Gear in Singapore has released a special collection of 1-Day backpacks from Mystery Ranch in PenCott-GreenZone™. 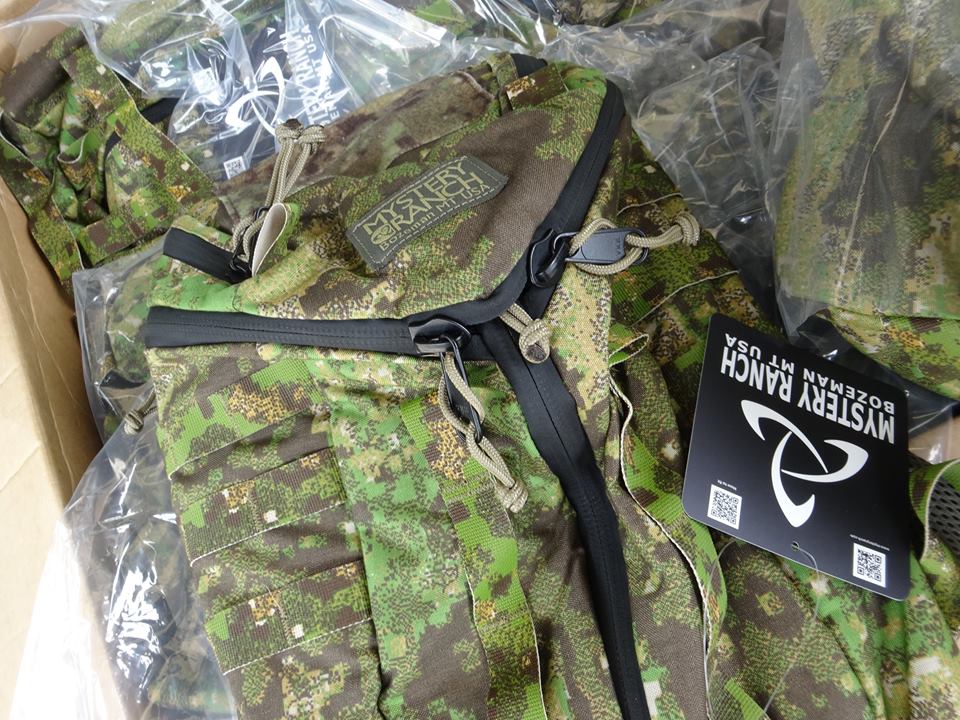 The production run was limited to 50 pieces only, and each pack has a special hand-written, numbered label inside. 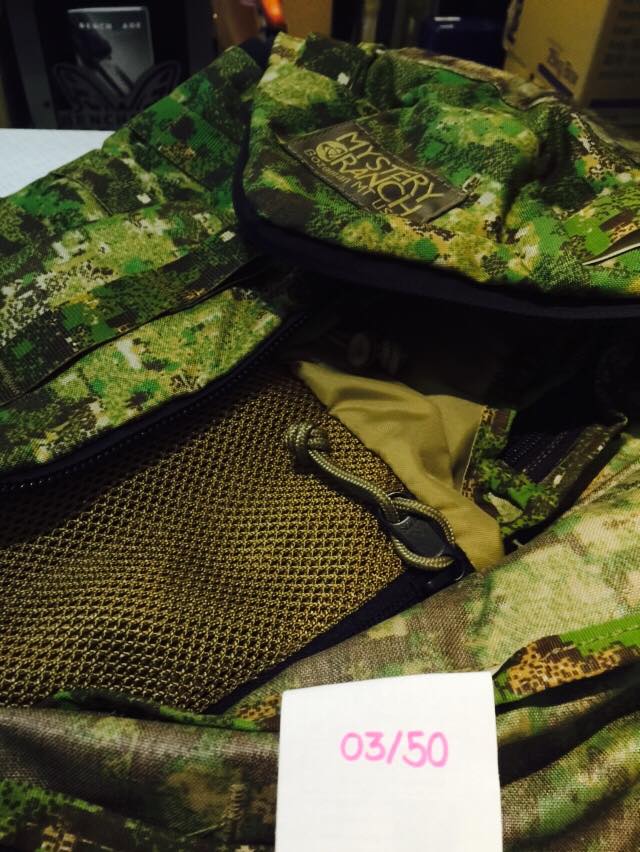 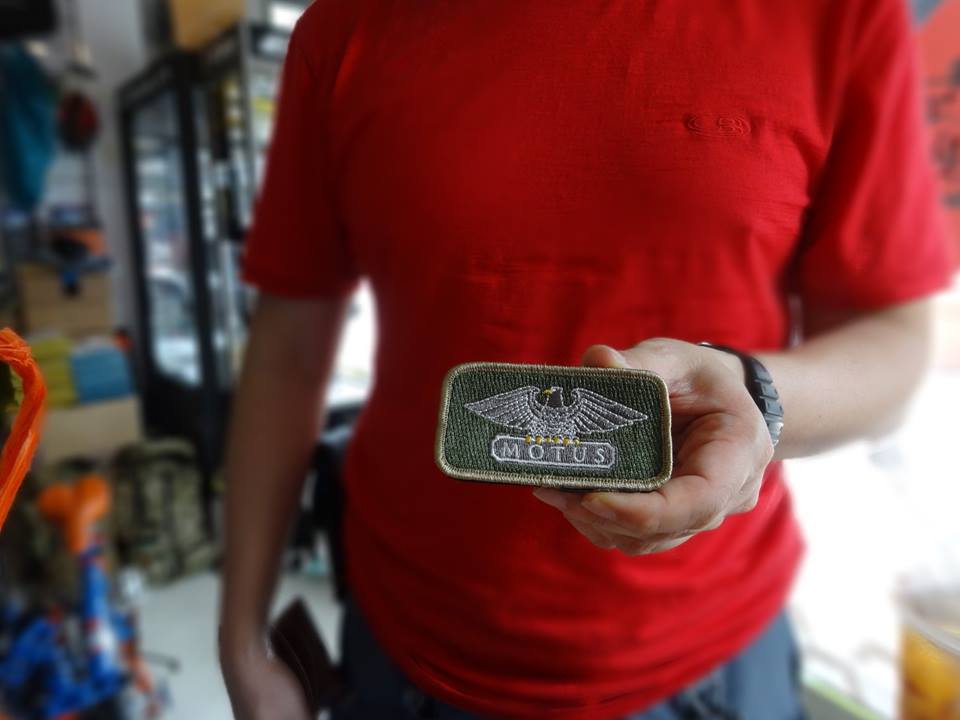 This is a strictly limited edition, so get one while you can! 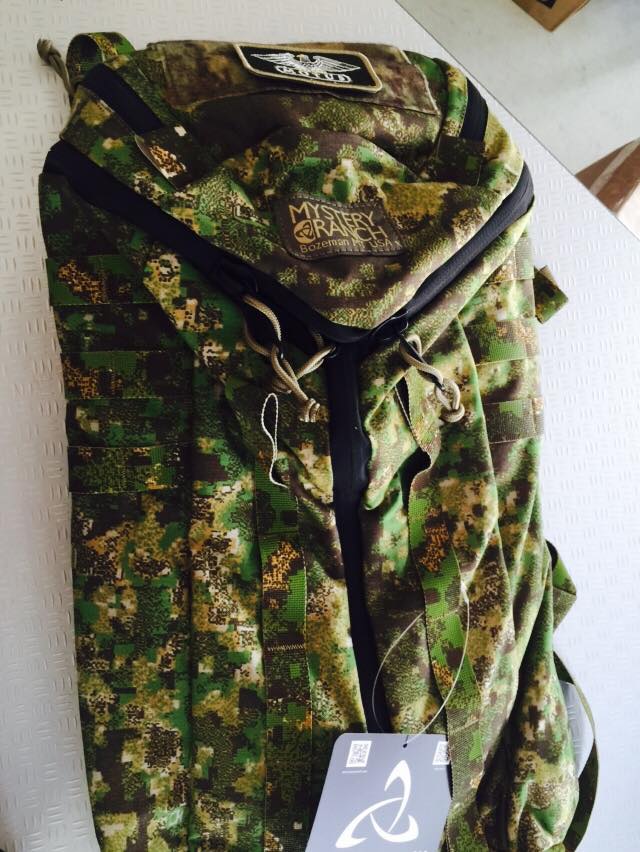 Whether you’re a fan of HALO or not, there is a lot to enjoy in ‘HALO: Nightfall’.  Of particular interest for us is that the Sedran Colonial Guard force in the movie wear battle dress uniforms in PenCott-BadLands™ camouflage pattern.  So we did some research and made some screen-grabs to give you a closer look.

Insignia of the Sedra Colonial Guard. Image created by Sal of halofanforlife.com

The Sedran Colonial Guard is the primary military force of the remote Outer Colony of Sedra and is led by Colonel Randall Aiken, a former elite SPARTAN-II super-soldier. Many soldiers in the Sedran Colonial Guard are well-motivated and dedicated to the defense of their homeworld – as Private First Class Talitha Macer explains at one point; “We’ve lived in a state of perpetual war, surrounded by enemies. We were born fighting.”

Considering the temperate forested terrain of Sedra however, perhaps GreenZone™  would have been a more appropriate choice of camouflage…

The ‘HALO: Nightfall’ costume department created a distinctive look for the Sedran Colonial Guard troops by using BadLands™  Combat Patrol Uuniforms (CPUs) from Helikon-Tex, with a few cosmetic alterations.  For Colonel Aiken’s uniform, and also for his close protection team, they used BadLands™  CPU trousers from Helikon-Tex paired with BadLands™  ‘Einsatzkampfjacken’ (‘Operational Battle Jackets’) from Leo Koehler.  Besides some minor cosmetic changes, it also looks like the costume department ‘aged’ the uniforms with some sort of over-wash as well.

END_OF_DOCUMENT_TOKEN_TO_BE_REPLACED

Hyde Definition’s cutting-edge PenCott-BadLands™ and PenCott-GreenZone™ camouflage patterns continue to show up in interesting places – this time they are featured in Season 3 of the award-winning Netflix drama “House of Cards”.

Seen in a crucial and dramatic segment of Season 3; PenCott™ camouflage patterns are seen in use by ‘Russian’ soldiers taking part in a peacekeeping  mission in the Middle East.   The Russian soldiers are seen wearing BadLands™ uniforms, whereas GreenZone™ uniforms are worn by the Russian officers and by Russian President Petrov.  All of the PenCott camouflage uniforms used are the CPU (Combat Patrol Uniform) model made by Polish company Helikon-Tex.

END_OF_DOCUMENT_TOKEN_TO_BE_REPLACED

‘HALO: Nightfall’ depicts events between the fourth and fifth Halo games and follows the efforts of a group of soldiers as they try to stop the spread of a terrifying weapon. 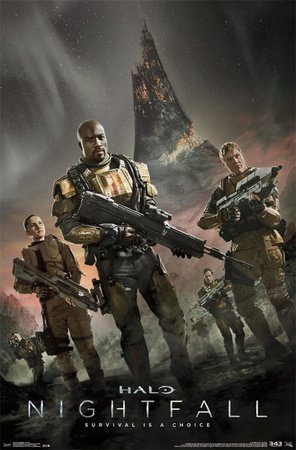 In the wake of a biological attack on the planet Sedra, ONI Agent, Jameson Locke, and his team work with a local Sedra Colonial Guard commander to locate the origin of the bio-weapon; leading them to an ancient, hellish artifact, and ending in a desperate fight for the team’s survival.

END_OF_DOCUMENT_TOKEN_TO_BE_REPLACED

There was a huge increase in the number of companies featuring products in PenCott™ patterns on their booths at IWA this year – here’s a run down, in no particular order.

New things on their booth this year were the ventilated CPU Boonie Hat and the PCS Smock – both items were displayed in the GreenZone™ pattern.

You can download a PDF copy of Helikon-Tex’s entire 2015 Military and Law Enforcement catalog here.

END_OF_DOCUMENT_TOKEN_TO_BE_REPLACED

Welcome to WordPress. This is your first post. Edit or delete it, then start blogging!

In this video we see Jan from Tasmanian Tiger giving us a run-down of their product line – including the introduction of a line of their most popular products in PenCott-GreenZone and BadLands. 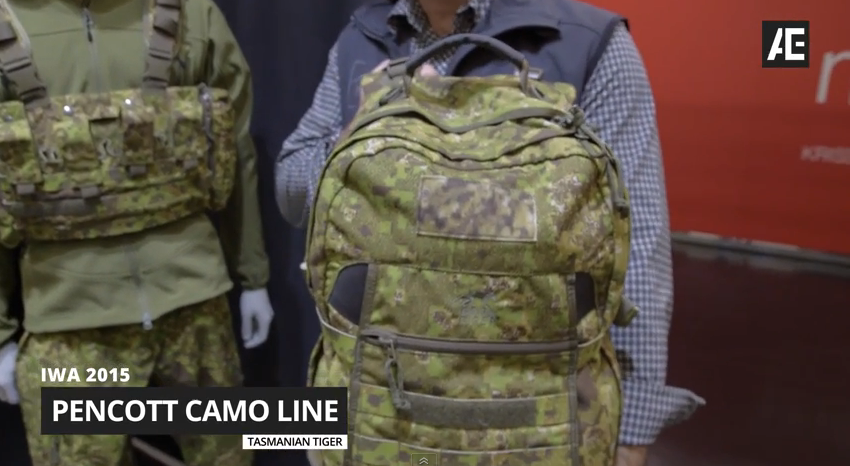 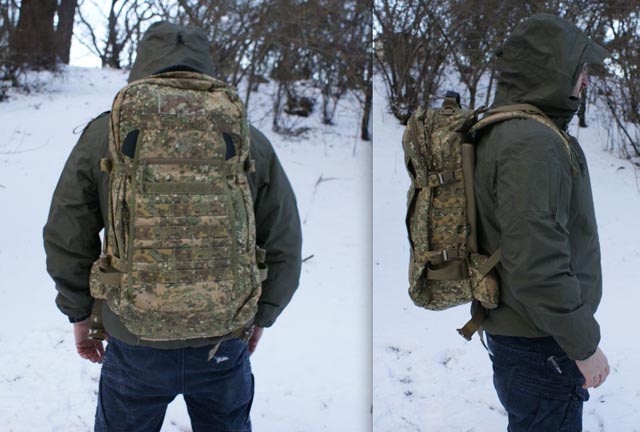 In the meantime, take a closer look with SPARTANAT…