This Christmas, the Elves from Zombie Zone have joined forces with the Elves from SCDTV – and those from the far north – and have prepared something very special for you…

First a little back-story…  Last Christmas Eve, Santa Claus received many disturbing signals that bad green lizard-goblins were trying to destroy Christmas.  There were dozens of reports of them robbing people’s Christmas stockings- stealing from them things like tactical folding knives, backpacks, and various other pieces of tactical and survival equipment. In the place of the stolen items they put, tight pants, razors, pink wool sweaters, perfume, flowers, and other stuff intended to make men weak… 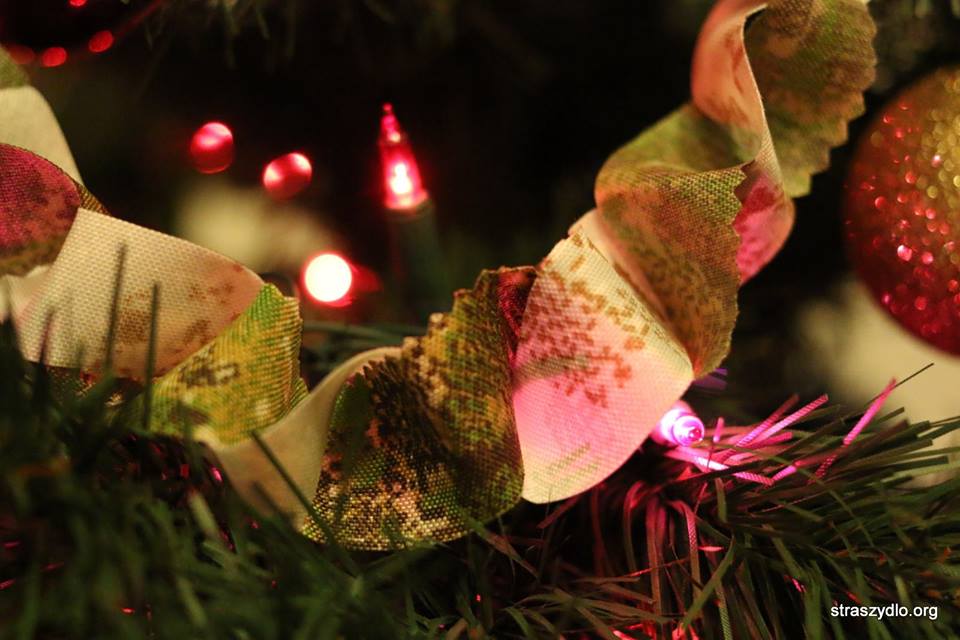 After painstakingly gathering all the evidence and analyzing footage from tapping into cameras in laptops, smart phones, tablets and carefully hidden in childrens’ toys, the record clearly showed that the evil goblins usually robbed red Christmas stockings.

So, the elves from Zombie Zone and SCDTV came to the conclusion that the best Christmas stockings should be camouflaged. Together, they then set up a new headquarters and Camouflage Research Center in Lapland. Elf Dudek from SCDTV tested virtually all commercially available camouflage patterns over the next months. The winning pattern, with a success rate of evading detection 97.3% of the time was PenCott-SnowDrift™. To ensure 100% success, the ZZ/SCDTV elves added a special goblin repellent solution to the fabric. 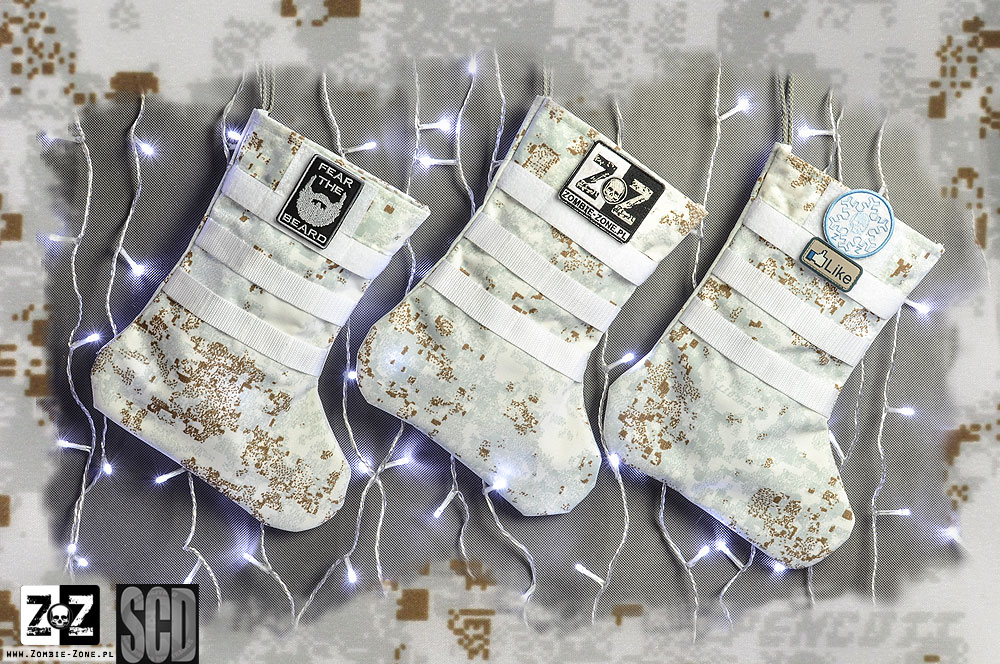 Unfortunately, due to the amount of time that was needed to study the surveillance footage from last Christmas, to analyze all available camouflage patterns, and develop and test the special goblin repellent, the elf team only had enough time to make 3 of these special SnowDrift™ Christmas stockings.

Two of the special stockings will remain at the Lapland HQ and Camouflage Research Center in Lapland for further study, the 3rd one will be given away in a special competition!

So, now you may well be wondering what you have to do in order to win this incredibly rare, and exceptionally effective Anti-Goblin-Camouflaged-Christmas-Stocking…  Well, its quite simple really.  Just follow this 4-step process:

1. ‘Like’ Zombie Zone on Facebook.
2. ‘Like’ SCDTV on Facebook.
3. Publish and share this post with all of your friends and connections on Facebook so that people will hide and camouflage their Christmas stockings better.  We are certain that the goblins will attack again this year….
4. Create an image / take a photo of any Zombie Zone gadget in a winter or Christmas setting and send it to them via email or in a private message on Facebook.

Zombie Zone and SCDTV will create a special folder on Facebook where you will be able to view all of the contest submissions – and at midnight on December 31st a jury of the elves will sit at a round table with Santa Claus and choose the winner!