The Silent Heroes Foundation is committed to support efforts to improve both animal and human health in Africa, as well as to aid in the protection and conservation of its wildlife and endangered species.

Poaching of Africa’s wildlife, particulary of its vulnerable and endangered species such as elephant and rhino, is currently at crisis level.  Illegal trade in wildlife products such as ivory and rhino horn is coordinated by well-organized crime syndicates which transport the horns primarily to Viet Nam and China, in order to fuel the demand for the use of horn as a medicinal treatment, a status symbol for the growing middle class, or a hangover cure. Compounding the problem is the fact that most park rangers and wildlife reserve security teams are neither properly trained nor equipped to combat this war on Africa’s wildlife.

To deal with this dual challenge, the Silent Heroes Foundation is forming an elite, professional Specialized Interdiction Unit that can be deployed on an as-needed and fast-reaction basis throughout South Africa, in an effort to increase overall security, and to help decrease the rate of poaching deaths in the country.  The Specialized Interdiction Unit will be led by Anton du Plessis, Founder of the South African Tactical Association.  Anton has a 20 year background in the South African military, law enforcement and security sectors, and has trained a variety of specialized units over the years.

The SHF SIU operators are chosen after a professional vetting process and police background clearance, and are 100% dedicated to the mission.  The proposed start date is mid-2013, with an initial 10-20 week deployment, with future deployments on an as-needed, fast-reaction basis throughout the country.

Because of the critical, up-close, and often dangerous, nature of their mission, the team wanted a camouflage pattern that would offer the very best concealment in the southern African bush country.  We were therefore honored when they contacted us and said that they had selected the PenCott-BadLands™ pattern for their tactical clothing and equipment.

Hyde Definition is proud to support the Silent Heroes Foundation Specialized Interdiction Unit in its noble purpose and mission.  Our partners from Helikon-Tex and Molay Taktika Indonesia will be providing tactical clothing in BadLands™. 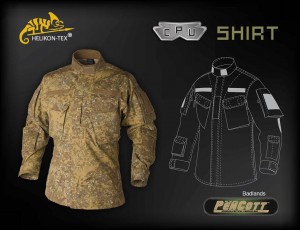 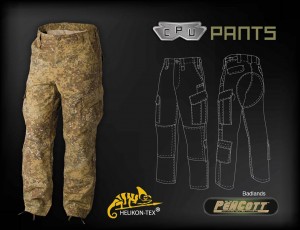 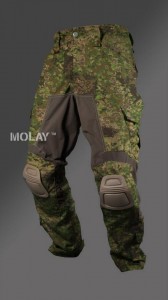 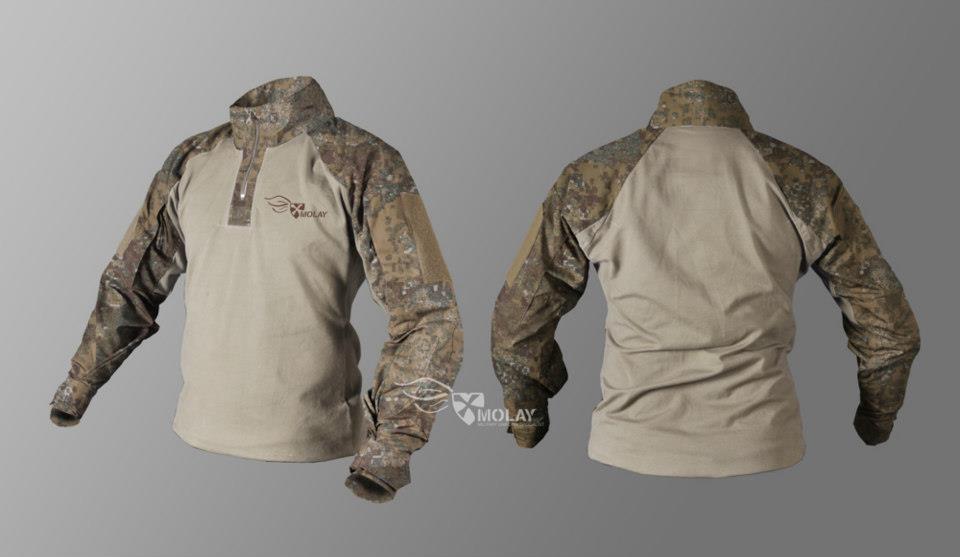 In addition to carrying out the critical mission of defending the wildlife of southern Africa, the SHF SIU will also work to raise awareness through social media and participation in two interdiction and rhino conservation film projects.

Regarding the film projects, US Army Special Forces veteran Mykel Hawke has graciously agreed to donate his time and expertise to participate as a training consultant.

Mykel has over 20 years of combined military, government contracting, and survival experience, holds a Masters degree in psychology, and has earned black belts in both Aikido and Judo.  He is also the creator and star of two hit shows, Man Woman Wild and One Man Army (Discovery Channel) and currently stars in the series Elite Tactical Unit on The Outdoor Channel.  For more information visit his website at: mykelhawke.com

Marsh Mokhtari, a US-based TV host, producer and adventurer, has taken a lead role in promoting the Project Rhino cause.  Marsh was born in the UK and spent his first six years in Iran, before returning to the UK.

Marsh first became well-known after hosting a History Channel program called ‘Death Road’. His next move was to host National Geographic Channel’s ‘Perilous Journeys’ – a global travel-adventure show. He now lives in Los Angeles, where he’s been hosting adventurous TV shows for the past ten years.  Find out more about Marsh’s rhino protection documentary “Project Unicorn” on his website: marshm.com.