We caught up with our friends from SixKa at the SHOT Show and got an update on the great new products they’re bringing out in GreenZone® and BadLands®.

The main news is that they are adding a selection of backpacks, gun bags and chest rigs to compliment their boots, BDUs and Combat Shirts.

Check out the photos below for a sneak-peak – we’ll let you know when these are in stock and available through SixKa’s website. 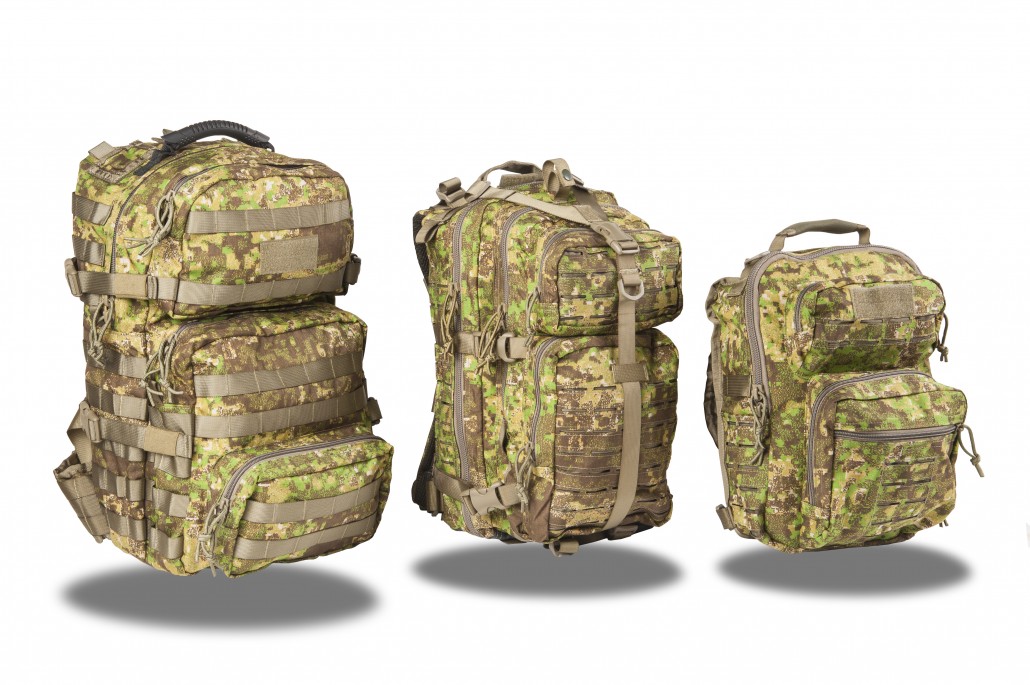 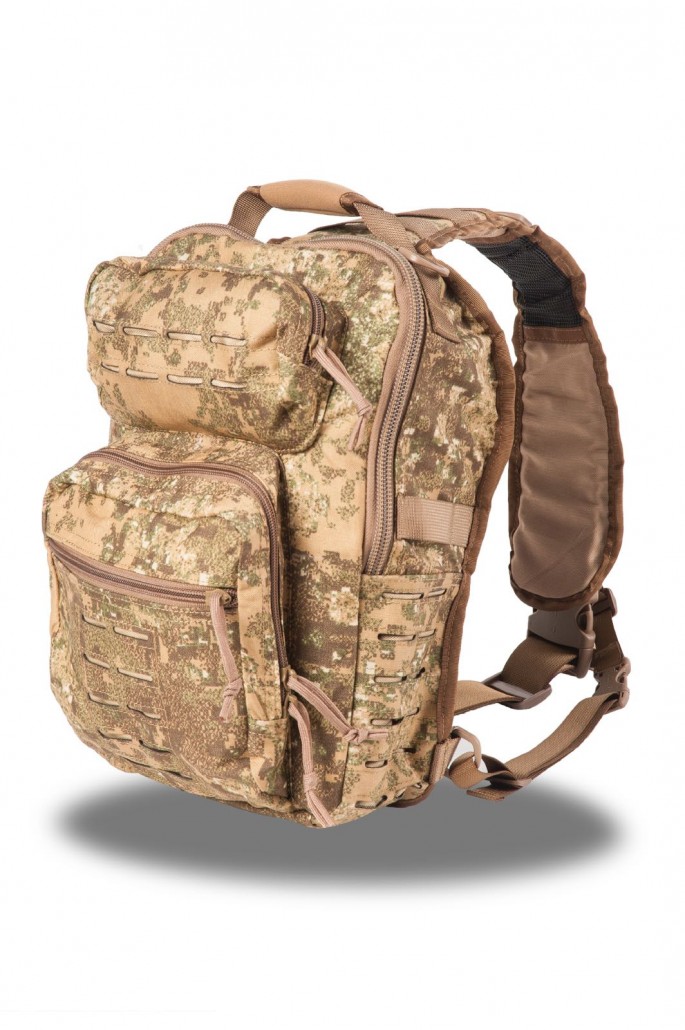 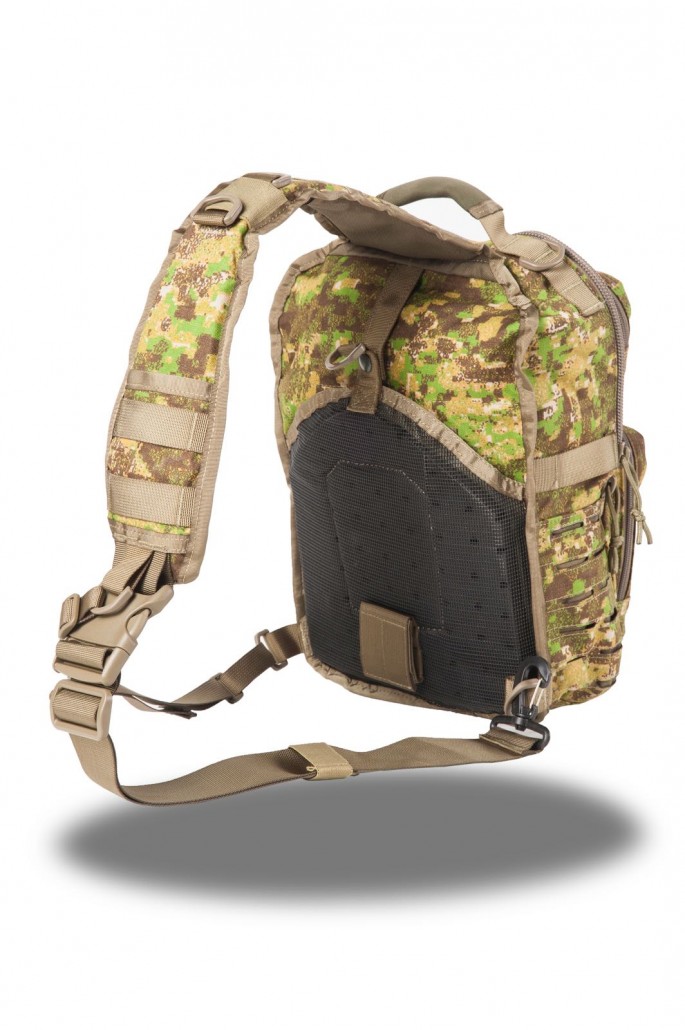 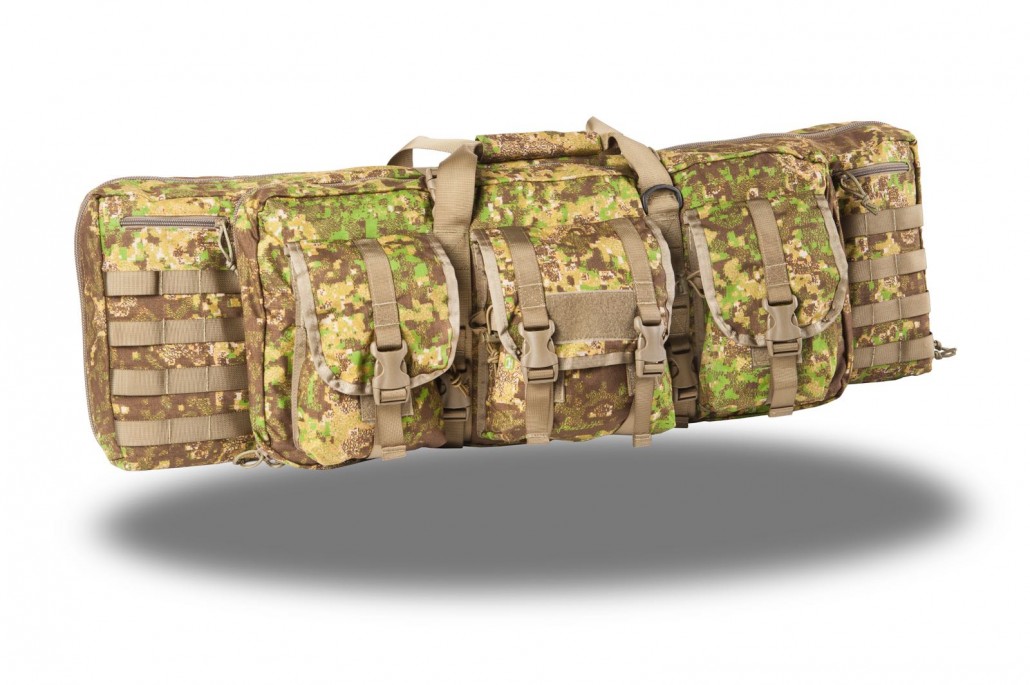 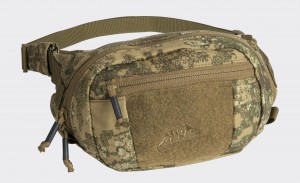 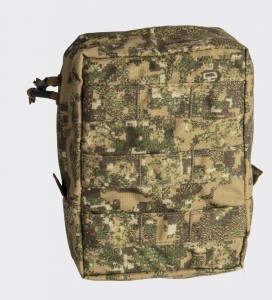 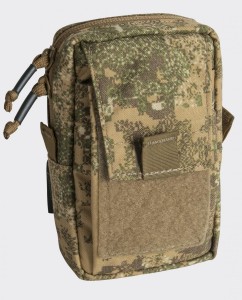 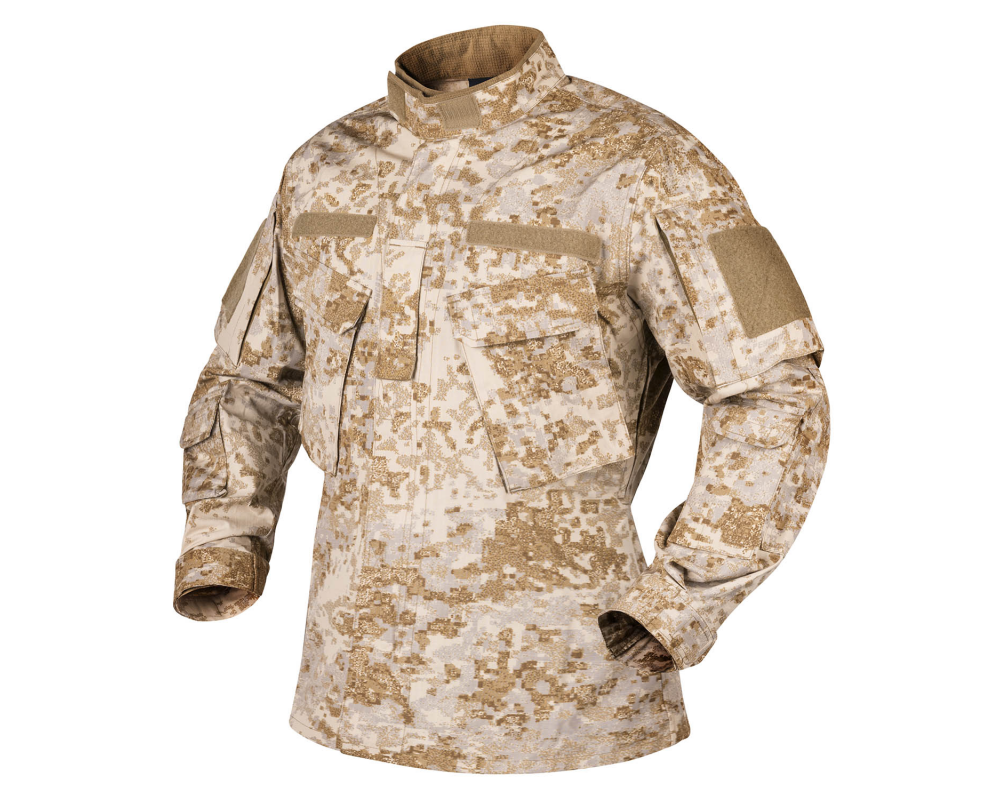 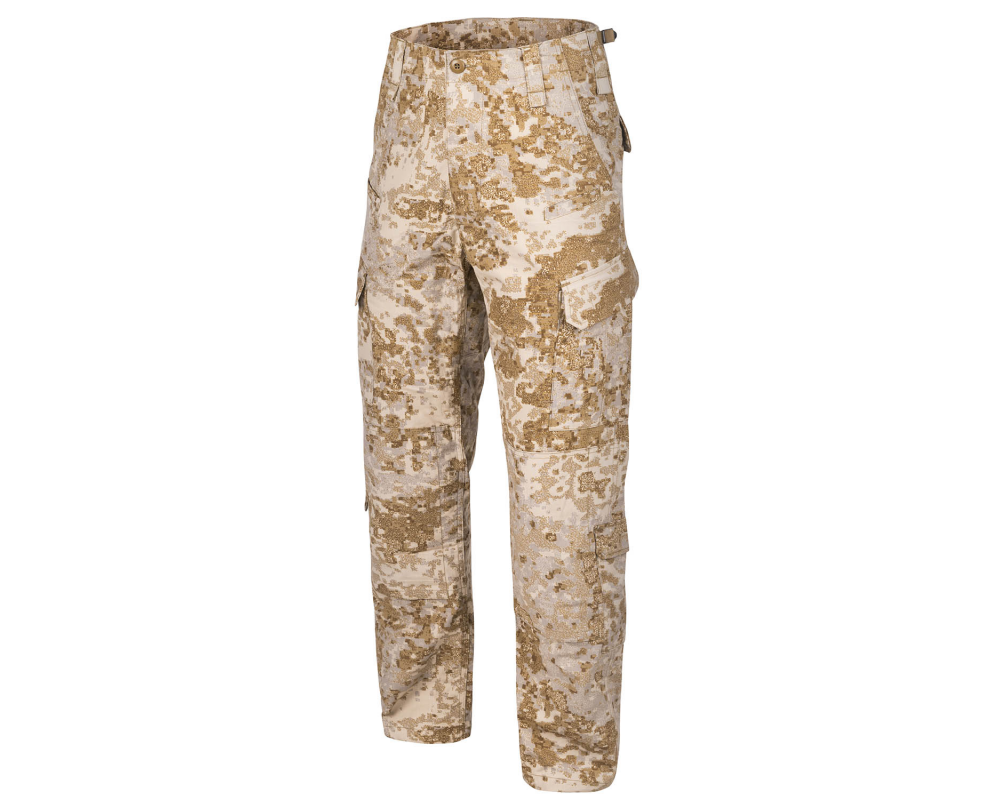