END_OF_DOCUMENT_TOKEN_TO_BE_REPLACED

European tactical clothing brand HELIKON-TEX broke the news yesterday that it is adding the GreenZone, Badlands and Snowdrift versions of PenCott to its line-up.

Due to be revealed at the IWA & Outdoor Classics 2013 trade show in March, the new patterns will first be produced in Helikon-Tex’s Combat Patrol Uniform, then will come their Combat Shirt, Boonie Hat and Combat Cap models. 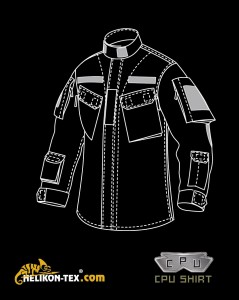 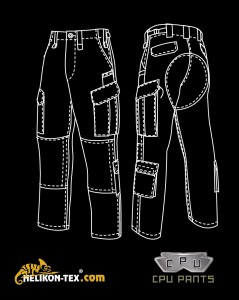 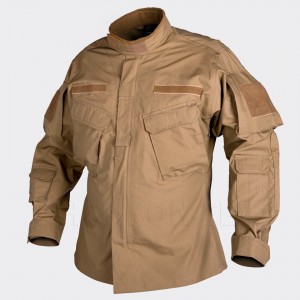 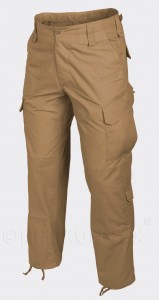 In the second half of 2013 Helikon-Tex will also roll-out the PenCott patterns on a new Parka design.

Stay tuned for more info – and visit Helikon-Tex’s website and Facebook page for more details about their full line-up.