JK Defense will be exhibiting their extensive line-up of PenCott patterned combat clothing and gear under their SABRE brand.  They will be showcasing several new items never seen before, as well as their existing range of:

UF PRO will be featuring several items in their expanding range of PenCott products, including:

Helikon-Tex will be exhibiting several items in PenCott camouflage for the first time, including their:

Leo Koehler will be featuring PenCott camouflage for the first time.  On display will be their: 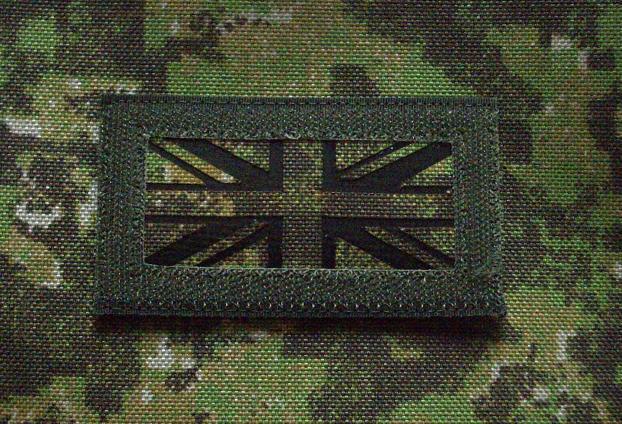 PenCott camouflage – designed in Britain, made in the USA, proven globally.